Bill grew up in Acton, MA  where he played youth hockey at both town and club levels before attending the Belmont Hill School. He returned to Acton Boxborough Regional High School where he played his final 2 years for the Colonials. Bill played for 3 seasons at the College of the Holy Cross and was a prospect for the Toronto Maple Leafs.  Although Bill chose to play professional golf for the better part of 10 years of his professional career, his love for hockey remained a constant. Bill is now in his 8th season as a head coach,  coached for both town and club programs,  has attained his USA Hockey Level 4 CEP status, and is a certified USAH referee - Level 2.   Bill currently resides in Walpole, MA with his wife and two children. 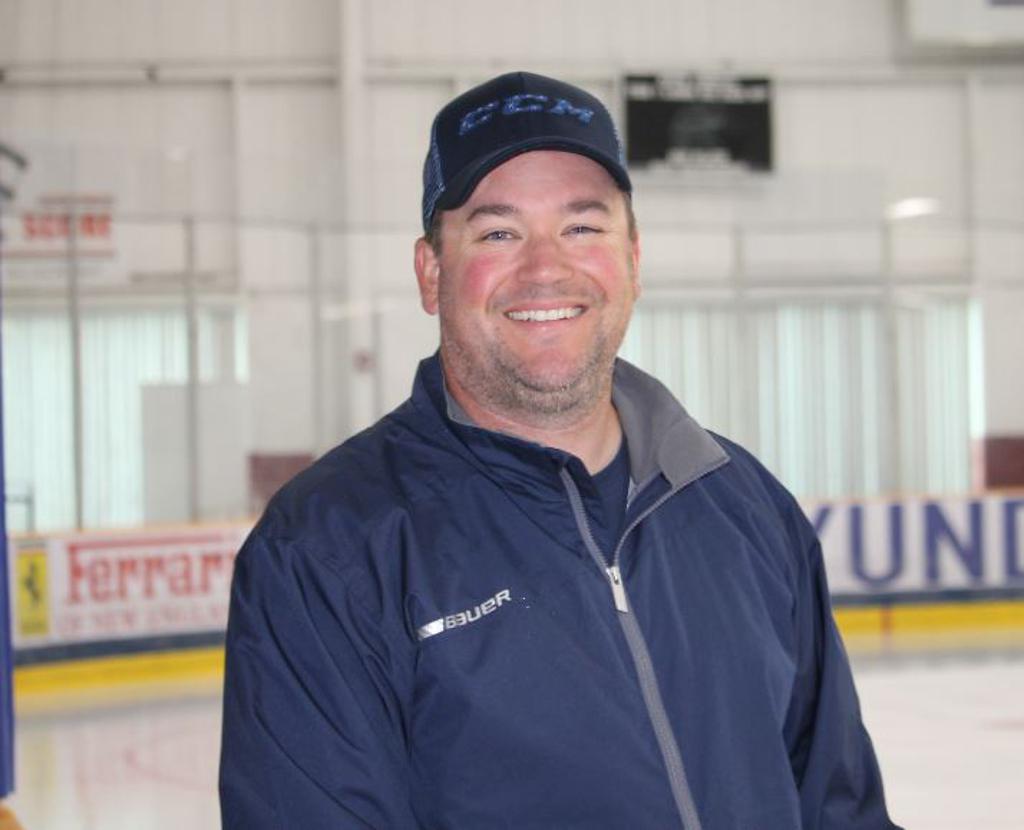